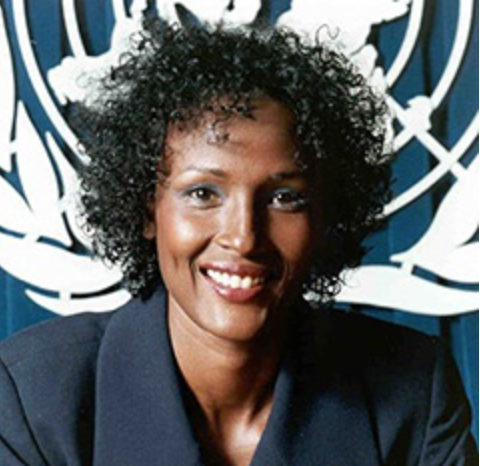 Since its establishment in 2002, the Desert Flower Foundation has reached over 400 Million people with its campaigns. Laws against FGM have been introduced or tightened worldwide. In 2006 the European Union put on the initiative of the Desert Flower Foundation FGM on their agenda. In 2013, the UN declared for the first time in a resolution that FGM is a crime against girls and women.